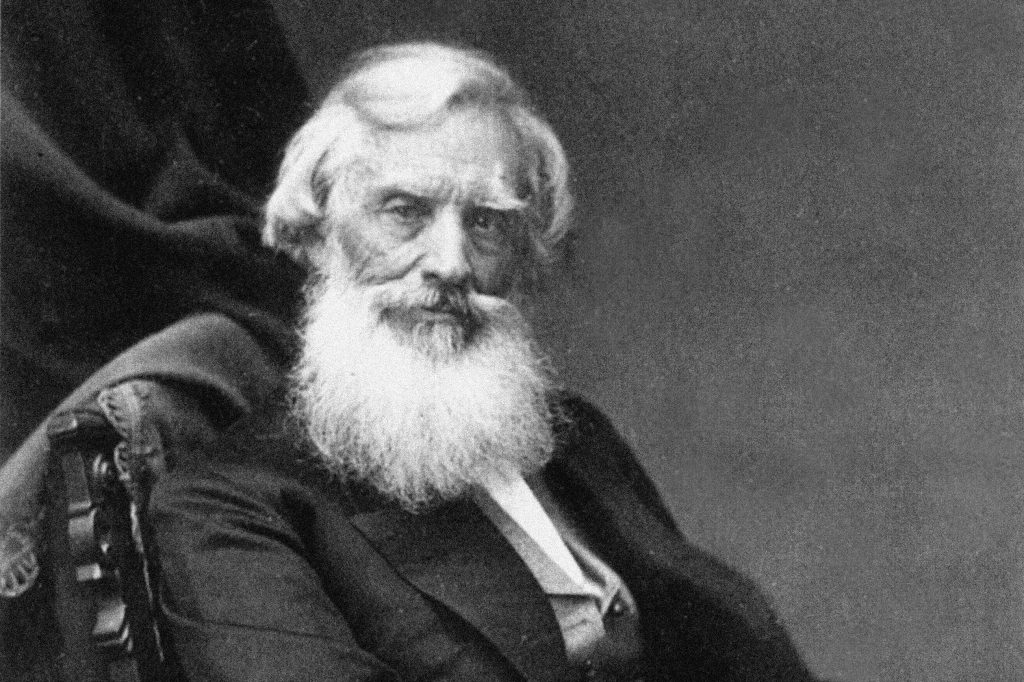 It was this traumatic event that pushed him to seek a system which allowed a quick communication also for long distances, and we can read in this sprint following a trauma an affinity with many other geniuses in history, artist, but not only.The Portrait of Susan Walker Morse was realized during the crucial years of the invention of the telegraph (1835 – 37): the young painter’s daughter is sitting, lifting her eyes in search of inspiration for the drawing that she’s realizing. Traditionally described as a Muse, the figure more likely represents a personification of the Art of drawing or of design; the influence of the great cornerstones of western art, as Ruben and Veronese, which the author had the chance to admire during his stay in Europe, is evident. This work, displayed for the first time at the National Academy of Design in 1837, represented his ambitious farewell to the artistic career.

In my opinion, it is often multifaceted personalities like Morse that hide small great secrets that, just like jewels, make more special the reality that surrounds us. In the world of art, his alphabet still exerts a profound conceptual and aesthetic fascination: through time, it has in fact been a source of inspiration for the work of several contemporary artists, which have been able to decline and reinterpret these suggestions.

An example is to be found in Cerith Wyn Evans, which, exploiting the mechanisms of non-verbal language, opens the artistic perspective to new expressive possibilities. In her work ‘We are in Yucatan end every unpredicted thing’, an elegant chandelier communicates with us through Morse grammar, turning off and his lights in a spasmodic sequence.

One of the most glaring examples of the use of this alphabet by an artist is the monumental ceramic installation realized by Jasmine Pignatelli in 2017. The artwork is titled ‘Locating Laterza | Signals of Art’ and represents, through the Morse code, the geographical coordinates of this small Puglian town. Pignatelli explains that her work, just as a milestone, tells us where we are, and thus offers us a starting point, or an end point. It doesn’t matter whether we are in Milan, Paris, Rome, New York or maybe in Laterza… as the American writer Thomas Merton said:

Surely, one of the most unexpected occurrences in which the Morse alphabet merges with the artistic language was the episode that took place on the Catanian coasts in 2018, regarding the Diciotti. The boat was blocked in the Sicilian harbor while carrying tens of immigrants that were not permitted landing: two artists, Maria Domenica Rapicavoli and Luca Prete, together with the curator Katiusca Pompili, organized rapidly and spontaneously an artistic happening with the aim of establishing a contact with the immigrants. The trio chose to utilize the Morse code, through an app that translated words into beams of light, amplified with the help of a frame. Those present were also invited to write a message to be sent to the ‘prisoners’. This is how ‘Morse Action’ was born.
The idea of utilizing the Morse code was not a casual choice: in the form of light or siren, it is one of the languages still used nowadays to communicate at sea; moreover, the beam of light reminds the use of the lighthouse as an indication for travelers in trouble. The artists were not certain whether any of the migrants would be able to decipher the message, but the value that was given to this happening was of symbolic type: presence and action were considered to be more important than the comprehension of words.

Even the famous fashion label Prada included in its advertising campaign ‘Red Line’ the Morse Code, in the Spring 2020. The brand dialogues with its public in a conscious but hidden way, with “secret’’ messages visually encoded in every image. While in the past it was used for highly confidential contests, this hyper-technical code is now transformed by the Maison in a refined advertising language.

If we had the chance of sending a message to the whole universe, what would we say? The French artist Sophie Usunier in 2020 reflects on long – distance communication: her work titled ‘#TalkingToTheUniverse’ is a video in which she proposes a poetic use of light, exploiting the universal language of the Morse code, and is an invitation to communicate using light as a sing, as a means through which the voice of everyone silently takes shape and overcomes the physical and emotional confinement forced by the COVID-19 pandemic. #TalkingToTheUniverse is a domestic game through which Usunier pushes us to interact with neighbors, passerby and relatives: a moment of socialization and entertainment allowing us once again to dialogue with the outside world, using a global language which in his almost two hundred years of life was able to overcome every barrier and distance.

Personally, I think that the expressive potential of this alphabet is not limited to the examples mentioned above, but that it could be found also in the harmonious shapes by Mondrian, in the extreme synthesis produced by Judd’s minimalism, in the power of Rothko’s lines, in Pollock’s inhibited rhythmicity; and again that it is profoundly incorporated in our everyday life: in the notes of a carillon, in the lights that come from the windows of our houses, in the  traffic lights, in the QR code, in the  binary code, in the horn of our cars and in the pixels of a photograph, in the cookies of a website, in barcodes, crosswalks, in the ticking of a clock…

The Morse code is unconsciously able to synthesize and reflect the existence of a sea of acoustic and visual, digital and analog data. His ‘’solids’’ and ‘’voids’’, just like the Ryoji Ikeda’s minimalist soundtracks, offer us an aesthetic sublime with the ability of making us perceive the boundaries of the huge rain of data invading our everyday life. 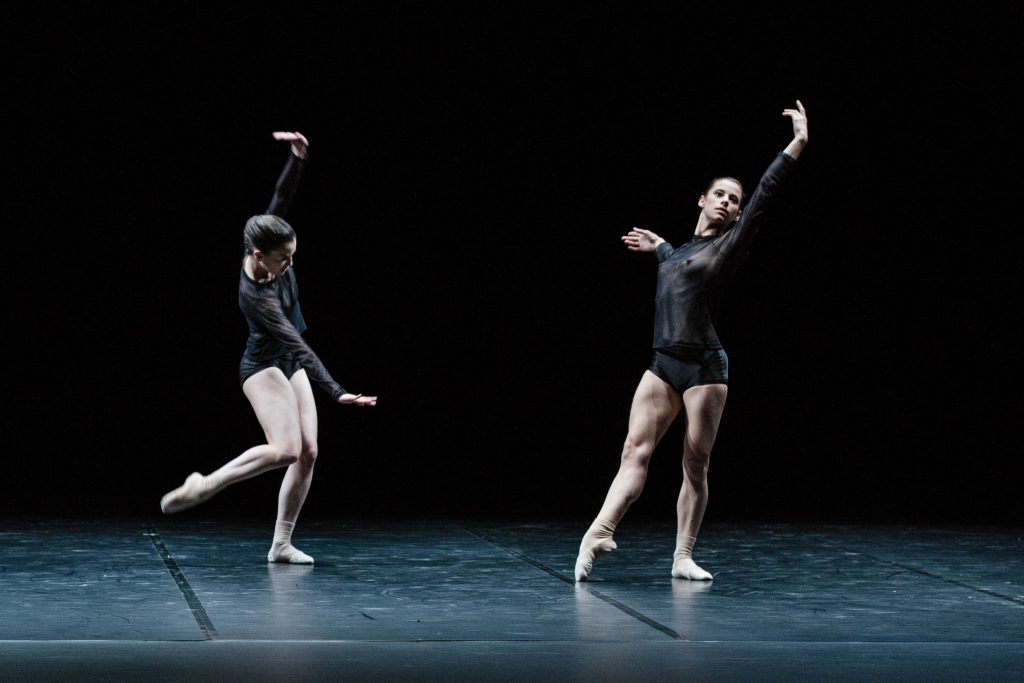 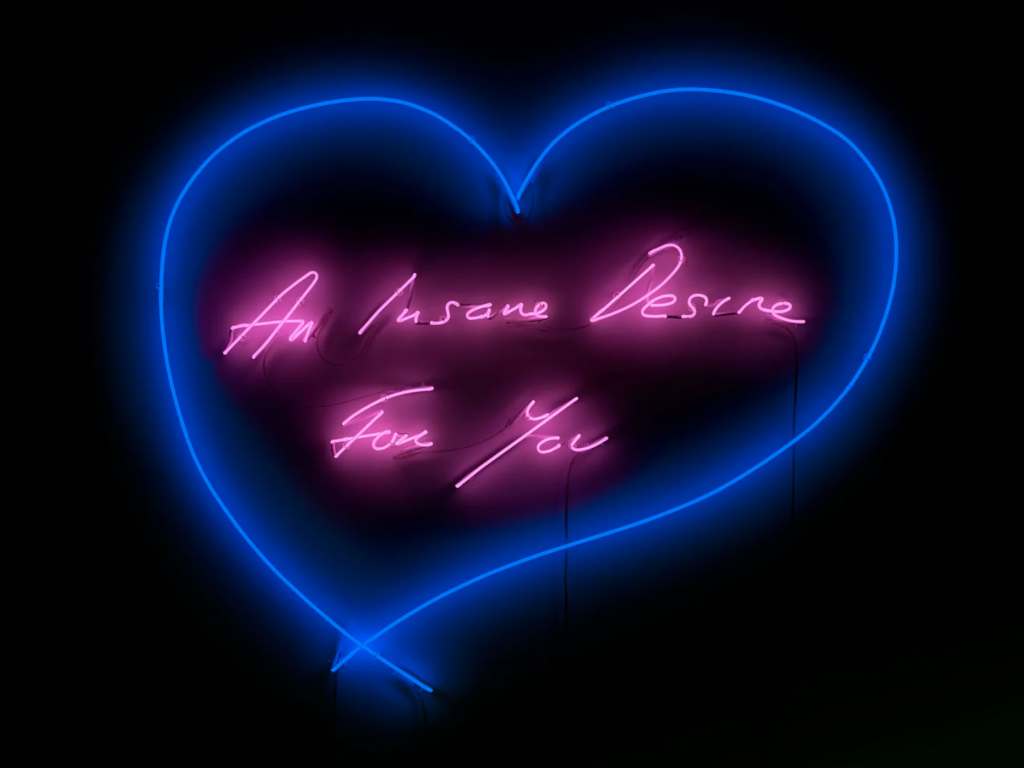 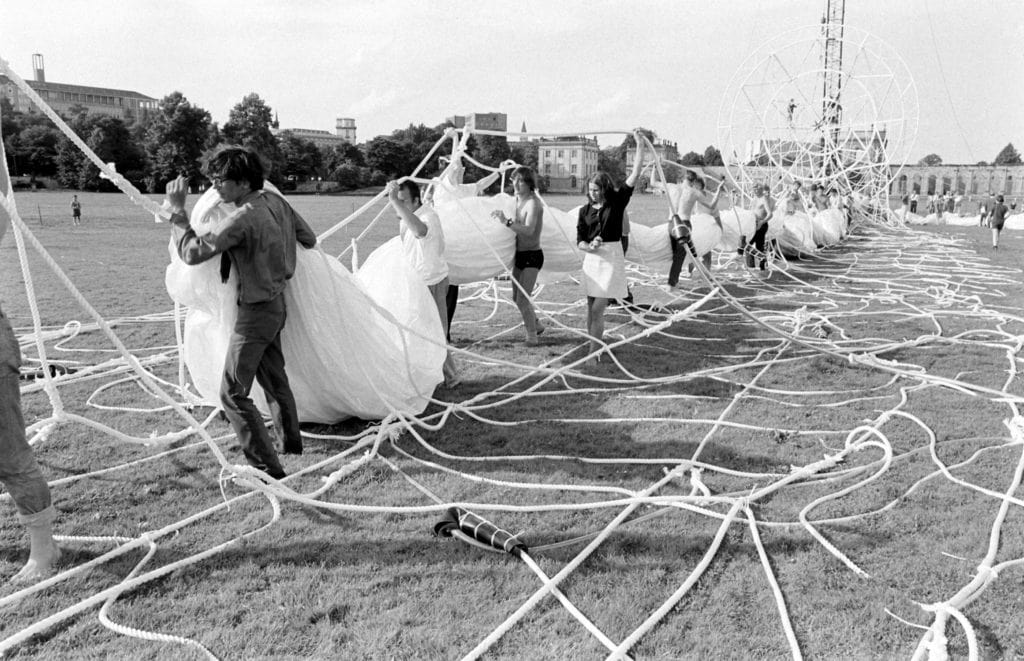